Following a PhD in microbiology from the University of Birmingham, Anthony remained at the University as a lecturer in the Institute of Public & Environmental Health for five years before moving to Aston University in 2000. At Aston, Anthony has continued to pursue his research interest in the molecular epidemiology of foodborne pathogens (Sal​monella, Campylobacter and E. coli in particular) and other important clinical bacteria including MRSA and Clostridium difficile. He was appointed as Senior Lecturer and Director of Biology / Biomedical Sciences in 2005 and promoted to Reader and Head of Department in 2009. He has served as the Honorary General Secretary of the Society for Applied Microbiology and held several journal editorial positions. Professor Hilton is Fellow of the Society for Biology and the Institute of Biomedical Science. Through his work with the media he is a regular contributor to print and broadcast articles in the field of popular microbiology and has published his research across a variety of microbiological topics.

We are located at: 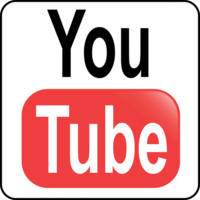 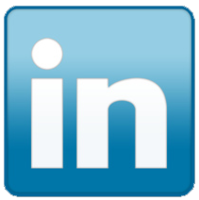 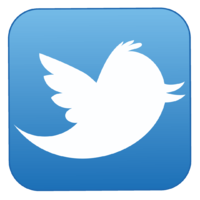